How to Find Shed Deer Antlers 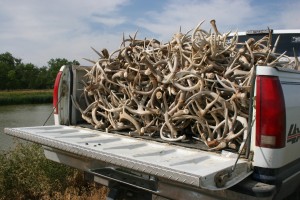 Why do whitetail bucks spend so much time and energy growing antlers over the summer only to shed them five or six months later?

“Scientists have pondered it for years and we still don’t know,” says whitetail biologist Dr. Mick Hellickson, who points to a couple of theories.

Some scientists believe bucks shed annually so they’ll have the potential to replace damaged antlers. If a buck had to live his entire life with snapped tines or a broken beam he couldn’t fight his rivals or posture for does. A second theory suggests that bucks shed and grow new racks 10 to even 30 inches larger the following year to keep pace with their increasing weight and girth as they mature to 3 ½ years of age to 4 ½ and so on.

Here are some more interesting shed facts, along with tips to help you find more antlers when you hunt them in late winter and spring. 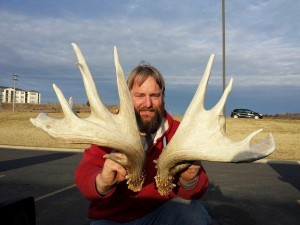