How To Take Great Pictures Of A Buck You Shoot 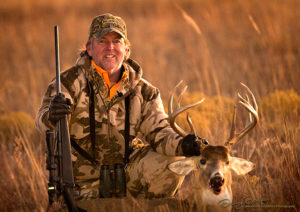 I can’t imagine not pulling out my phone and taking some pictures of every buck I shoot. Whether it’s a 6-pointer or big 10, every deer and the hunt for it is a treasure. Good photos help you preserve the memories.

Notice I said GOOD photos. And RESPECTABLE ones. Here’s how to take them: