One day last November, Malcolm Bradbury and his dad, Brad, were sitting in a blind on their 115-acre farm when they spotted the spotted the biggest buck either one of them had ever seen.

Malcom had passed up several deer earlier in the day, and for the next 7 uneventful hours he and has dad had sat and chatted and ate sandwiches and jerky, and enjoyed each other’s company.

Around 4 p.m., the 185-gross buck stepped out, and Malcom dropped him in his tracks with one bullet.

3 takeaways from this hunt:

–“One of the keys to shooting big deer is to simply be patient,” Boyd said. “Malcolm has a lot of patience.” Especially for his age, I add. Patience and the right mindset. “I only shoot big, mature deer,” Malcom said.

–Those 7 hours of downtime during the hunt were the best of times, because that father-son time in the deer woods is special and fleeting. Take advantage while you can.

–Did I mention that Malcom killed the brute last November 10? How many times have I told you that regardless of weather, moon and everything else, November 10 is one of the best days to hunt and kill big deer in America. Take that week off if you can. 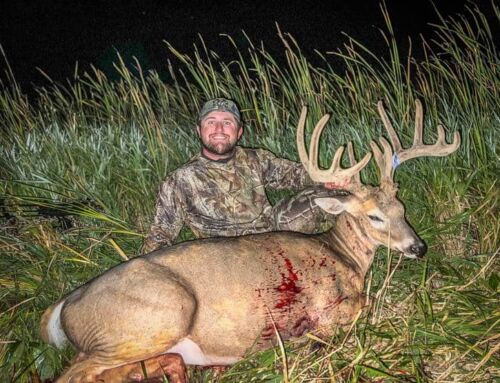 Are Adirondack Deer The Toughest Deer To Hunt In America? 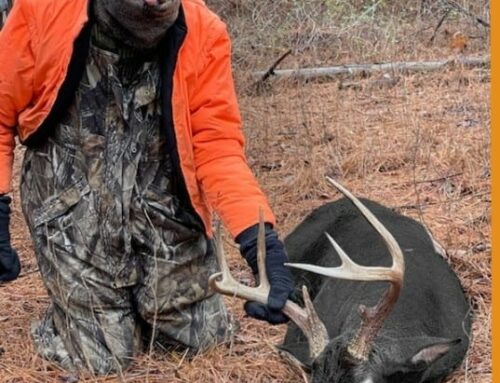 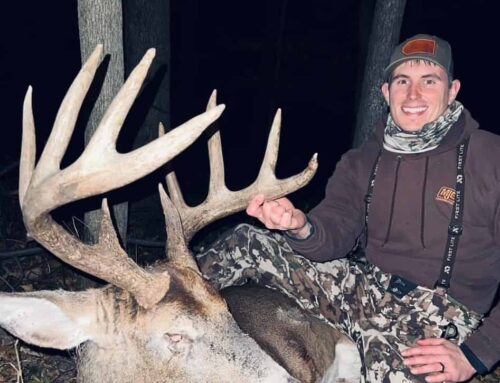